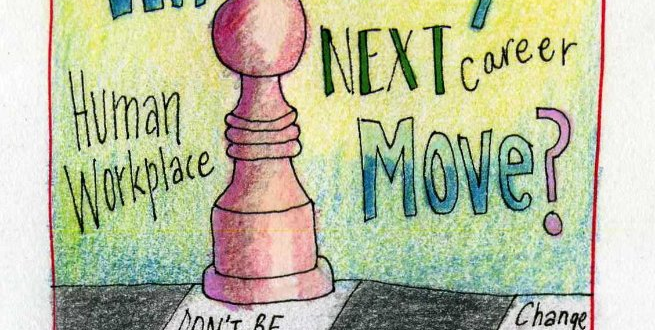 Action Learning in an Intercultural Setting

The Maturity of Performance Management Practices – A Research Based Evaluation

Traditional perceptions in regard to the meaning attributed to career and its management have dramatically changed in the last three decades or so. Fueled by the onslaught of the economic growth, these changes have led to developments that are as exhilarating as they are traumatic and painful. Exhilarating – because the range of opportunities from economic growth has yielded discoveries of new occupations and possibilities of meaningful contribution beyond the generally accepted age of retirement, and painful – because each step into the new world of opportunities, beyond the familiar, is a journey into the unknown attended by self doubt, encounters with the alien and a pervasive sense of being adrift and anchorless in a forbidding ocean.

Career cycles have shrunk. Stability of tenure rooted in the notion of loyalty is progressively yielding to job mobility triggered by the pervasive search for self expression and actualization. Very often however, mobility is induced by euphoria of change that can send people soaring to heights of accomplishment or drag them into an abyss of failure.

Typical career cycles are characterized by a number of major transitions. Promotion to a higher level is a transition that requires individual to readjust and change. So are transitions involving change of occupation or the organization. Retirement at the end of a long career cycle spanning periods as wide as 30 – 40 years, is by far the most critical of all transitions. It has potentially more detrimental effects. For most, this transition involves break from a structured existence around an occupation that gave them stability, meaning and a sense of identity. For some, retirement induces feelings of job loss that puts the individual on a roller coaster of heightened anxiety and depression.

For many retired people the sense of meaninglessness stems from lack of adaptability to a new universe in which the familiar signposts have been replaced by strange possibilities and potentials fraught with frightening consequences. Combined with inability to rediscover dormant or invent new life and social networks, where one can belong and exercise mutually enhancing benefits of social and emotional connectedness, the individuals risk feelings of marginalization and diminution of self esteem.

Ashok Bhat is a management consultant, trainer and teacher. He has more than three decades of experience in anchoring a large number of initiatives in HR systems and processes, change management, training and development, organizational diagnosis and redesign across private, public, government and non-government organizations. Ashok can be reached at: ashokbhat@mindsharehr.com
Previous Executive Compensation Principles
Next Effective Use of Affirmative Programmes in the Professionalization of women in India’s Public Sector

Globalization has created unprecedented opportunities for growth and expansion. It has also led to greater …

This site uses Akismet to reduce spam. Learn how your comment data is processed.